Messiaen and the Twenty-First Century 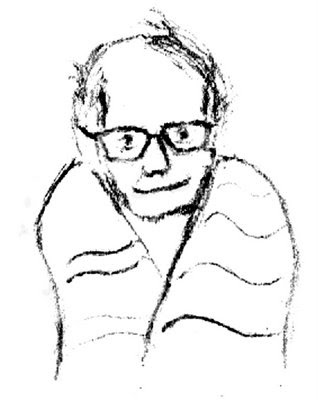