In a year when every cultural centre of any significance (apart from London for some reason) is staging as much Wagner as it can afford – and then some in many cases – few contributions to the bicentenary are likely to stand out. Even so, Budapest is going further than most, staging seven of the ten mature operas over the course of the year, many under the baton of the estimable Ádám Fischer. If you catch it quick, their performance of Die Meistersinger von Nürnberg is available to hear online and is well worth a listen. Fischer’s account is unusual in some respects, often very slow, but really emphasising clarity of texture. The counterpoint in the strings comes through with particular clarity, revealing many details that had previously passed me by.  More significantly though, Fischer conveys the summery optimism of the score in every bar; you might not agree with his every interpretive decision, but it is a performance that is guaranteed to put a smile on your face. 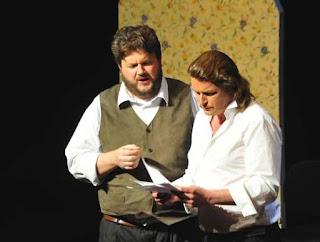 The other reason is to catch this performance is the casting of Klaus Florian Vogt and Annette Dasch as Walther and Eva. I hadn’t heard of either of these fine Wagnerians ever singing Meistersinger before, but both are predictably impressive, and they bring the same chemistry that helped the recent Lonhengrin at Bayreuth to get over its rat problem. The rest of the cast is good too, James Rutherford a dependable Sachs and Eric Halfvarson an impressively rich Pogner. 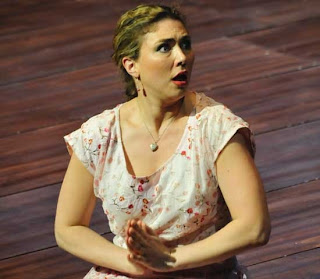 The performance was broadcast live on Saturday 8 June on Bartok Radio. It should be available to listen on demand for at least a week. This is the station to come to, by the way, for the first week of Bayreuth each year. Those performances stay on the site for a few weeks, so perhaps this one will too. To listen to the Meistersinger:

Follow this link: http://hangtar.radio.hu/bartok#!#2013-06-08
Click on “Kapcsoljuk a Bartók Béla Nemzeti Hangversenytermet”
Hover to the left of the title, and after few seconds a play triangle will appear. After you’ve clicked on that the media interface appears at the top of the screen. (I know, it’s big hassle, but it’s worth it.)

For any Hungarian speakers out there, here's a review. It seems to dwell on the nationalistic aspects of the story, which are particularly relevant, given Fischer's relationship with the current Hungarian government: http://figaro.postr.hu/sorbariton-plusstenor-es-szuperszopran 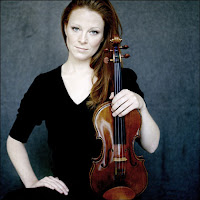