Day One at Kings Place 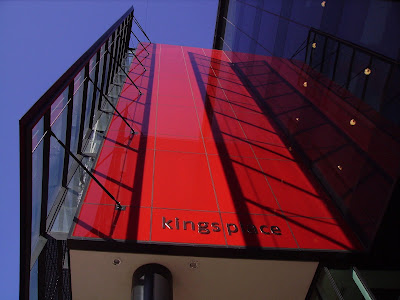